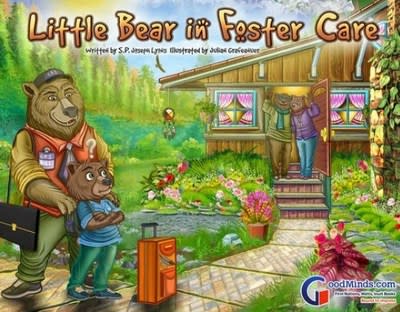 On Tuesday, March 15, DC Voice Arts will present the soprano Elena Villalón in recital with the pianist Kathleen Kelly. The concert will take place at 7:30 p.m. The John F. Kennedy Center for the Performing Arts‘ Terrace Theatre. The show will feature pieces by Hugo Wolf, Jean Sibelius, Edvard Grieg and Sergei Rachmaninoffas well as works by eminent Latin composers Alberto Ginastera, Fernando Obradors, Ernesto Lecuona and Ruperto Chapi. The concert will also include the premiere of Migrare Mutare, a short three-song cycle by up-and-coming composer Reinaldo Moya, to poems by Rossy Evelin Lima. This performance by Ms. Villalón is the 2021-2022 Vocal Arts DC Gerald Perman Fund for Emerging Artists recital. Established in 2013 to honor the 90th birthday of Vocal Arts DC founder Gerald Perman, a lover of vocal music and champion of emerging artists, the Perman Fund sponsors a first annual solo recital in the Washington DC area by a talented singer and of exceptional potential who has just completed or is about to complete a training or credentialing program.

Villalón, a Cuban-American soprano from Texas, is currently a third-year studio artist with Houston Grand Opera. Winner of the 2019 Metropolitan Opera Laffont Competition Grand Final, Villalón recently won several awards from the Hans Gabor Belvedere International Singing Competition, including 2nd Prize, Audience Prize, CS Prize and Wil Keune Prize. Its 2021-2022 season features a number of debuts encompassing a variety of operatic and concert repertoire. Notable operatic engagements include house and role debuts at Dallas Opera as Tina in Flight and Austin Opera as Susanna in Le nozze di Figaro, as well as ongoing collaborations with Houston Grand Opera, where earlier this winter she originated the role of Amy in the world premiere of Joel Thompson’s The Snowy Day. Later this year, in Houston, she will make her debut as Juliet in Romeo and Juliet.

“Villalón is as gifted as any of the extraordinary Perman Emerging Artist Fund recitalists that Vocal Arts DC has featured in the fund’s nine years of existence,” says Peter Russell, general manager of Vocal Arts DC. “She is exceptionally passionate in her commitment to both song literature in general and Latinx composers in particular, beyond her love of opera. It is fitting that the extraordinary Kathleen KellyElena’s mentor at the University of Cincinnati College-Conservatory of Music, will be her partner in a program that is expected to give participants bragging rights that “they were there” the night Elena made her debut in the national capital.”

Collaborator of Villalón in the recital, pianist Kathleen Kelly, is a beloved figure in the world of opera as a conductor, mentor and coach. The first woman and first American to be appointed Director of Music Studies at the Vienna State Opera, Kelly’s projects and repertoire are vast and diverse. From Mozart to works commissioned by her peers, she is both deeply experienced in the classical vocal canon and committed to new creation.

Tickets for the concert are $50 and are available at the Kennedy Center box office. The duration of the recital is approximately 1h30, intermission included. Charge by phone at 202-467-4600 and buy online at: https://www.kennedy-center.org/whats-on/explore-by-genre/vocal-choral-music/2021-2022/vadc-villalon-kelly-r/

Mini-subscriptions including one ticket each for this recital plus the last Vocal Arts DC concert of this season, a mezzo-soprano recital Jamie Barton and composer-pianist Jake Heggie Wednesday night, April 6 at 7:30 p.m. at the Kennedy Center Terrace Theater, are $45 per ticket and available on the Vocal Arts DC website at VocalArtsDC.org/subscribe

Previous Bengali poet Jibanananda Das picked up on Tagore’s legacy by not trying ‘too hard’
Next A spoken word club in high school changed the lives of students. Now you can read their poems 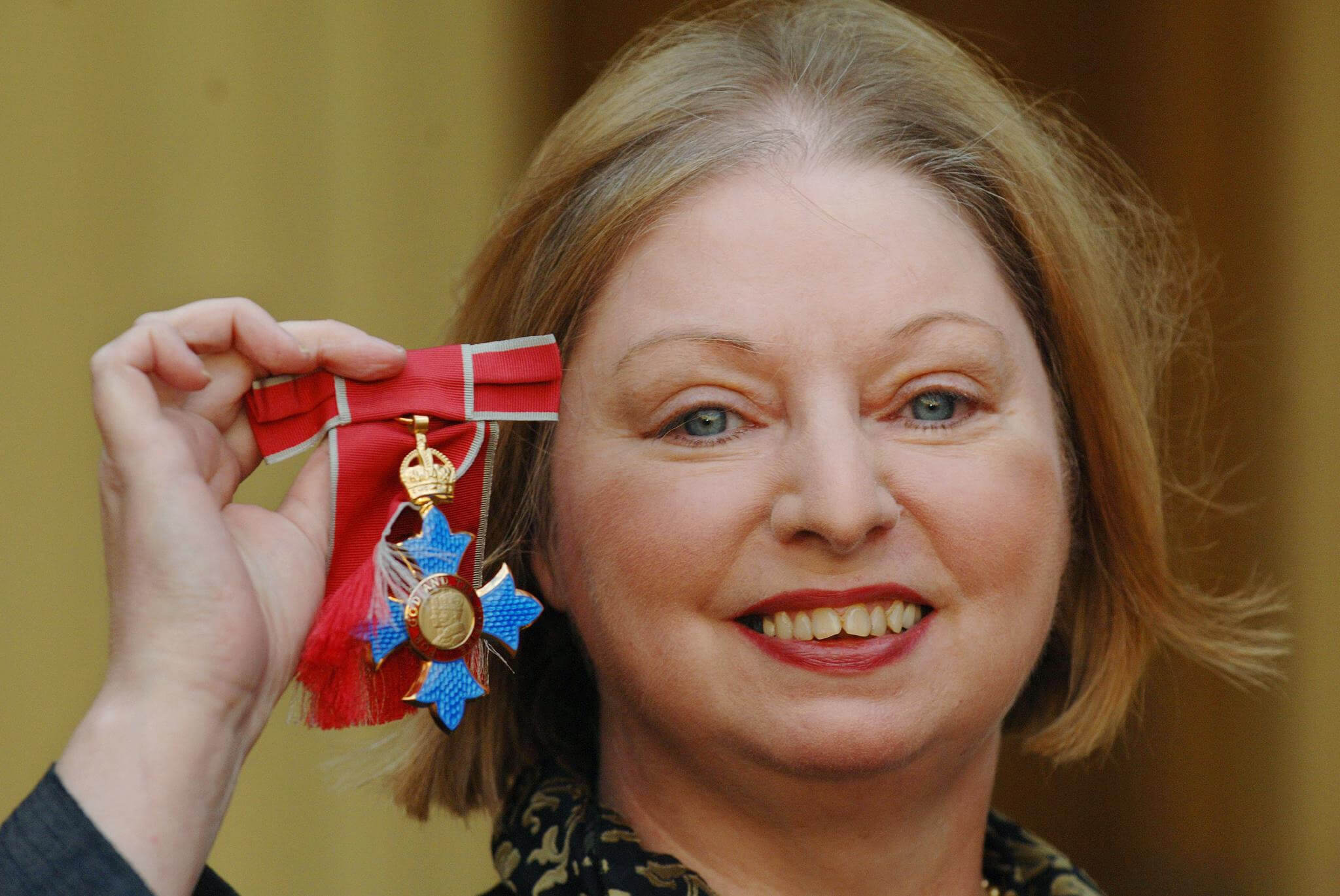