Christopher Rodgers July 30, 2022 Literature Comments Off on “The music that shaped our country is back” 1 Views

GLASTONBURY, Conn., July 29, 2022 /PRNewswire/ — The Great American Songbook is to jazz, just as the works of Shakespeare are to English literature: an indispensable foundation that has been crucial in shaping the development of a unique and influential art form. Composers such as George and Ira Gershwin, Cole Porter and Richard Rodgers with Lorenz Hart created a tremendous repertoire of songs written for Broadway musicals and Hollywood films that became the bedrock of singers and instrumentalists in the golden age of jazz. Although written primarily between the 1920s and 50s, the songs were so well crafted in terms of lyrics, melodies and arrangements that their appeal spanned generations and musical genres. In this countdown to the 30 best jazz songs, expect eloquent breakup ballads, nostalgic daydreams, and uplifting celebrations of love and romance.

James A. Norkawich captured these songs in their latest release “Yesterday” (Songs from The Great American Songbook) Volume 1 now on Spotify and all streaming sites, with videos for most songs on YouTube. The songs in Volume 1 of this songbook mean a lot to James. James frequently reminds others, “Music is the soundtrack to our lives,” and he certainly captured the meaning and emotion of music at that time.

Norkawich shares: “Music defines us, it shows us where we have been and where we are going. Have you ever listened to a song and said…I remember where I was, or what I was doing? The music brings us back to a softer atmosphere. and milder weather. It is up to us as artists to paint on a beautiful musical canvas and it is our job to honor the past and open the doors to the future.

Volume 2 promises to have more excitement musically as James plans to bring the songs that really stir the emotions. Its purpose is to generate thoughts and memories of loved ones, to capture the essence and beauty of romance or simply to bring back music that means something. The music not only had style and substance, but also class and elegance.

Be sure to check out Norkawich’s “Today” album (Songs from The Great American Songbook) Volume 2 this September 11the.

“Americans should be proud of the music that came before us. We need a resurgence of what’s good and pure and clean and I think these songs help tell our story, shape our dreams and define our coming.”

THE SOURCE James A. Norkawich

Previous European banks are blowing the roof off, for now
Next Christian Creative Writing Prize awarded to 18 plays 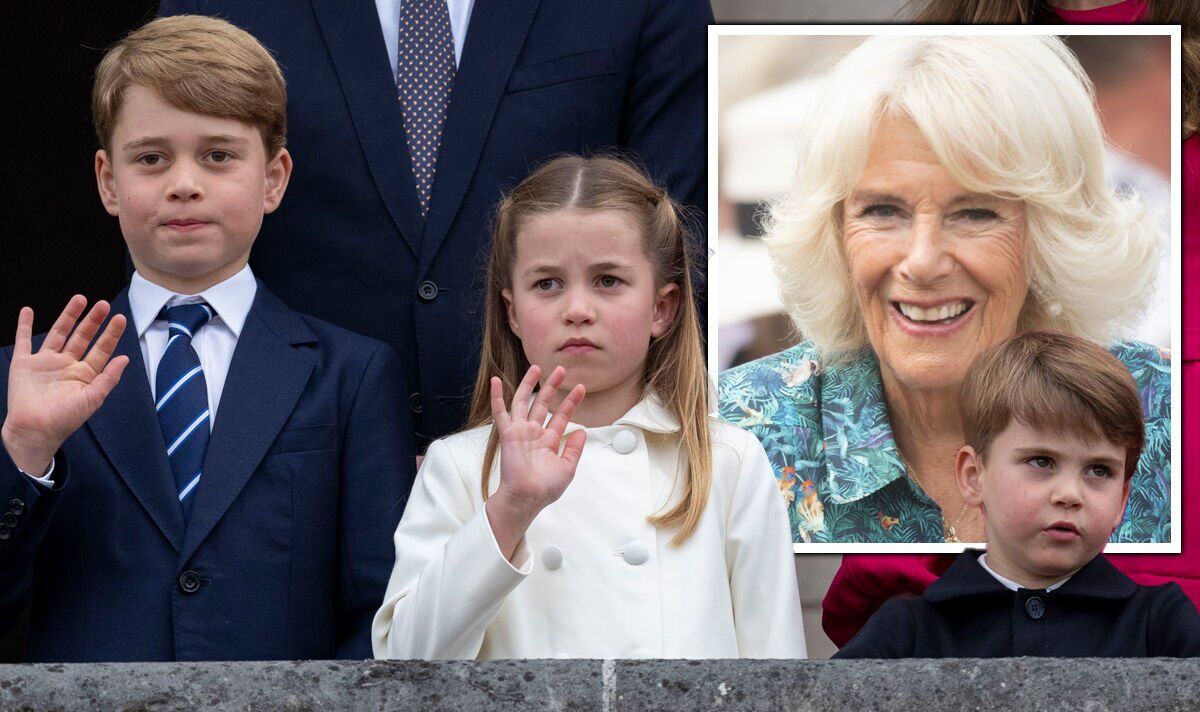 Referring to her step-grandchildren, the Duchess said they “teach” her things. Her comments came during …