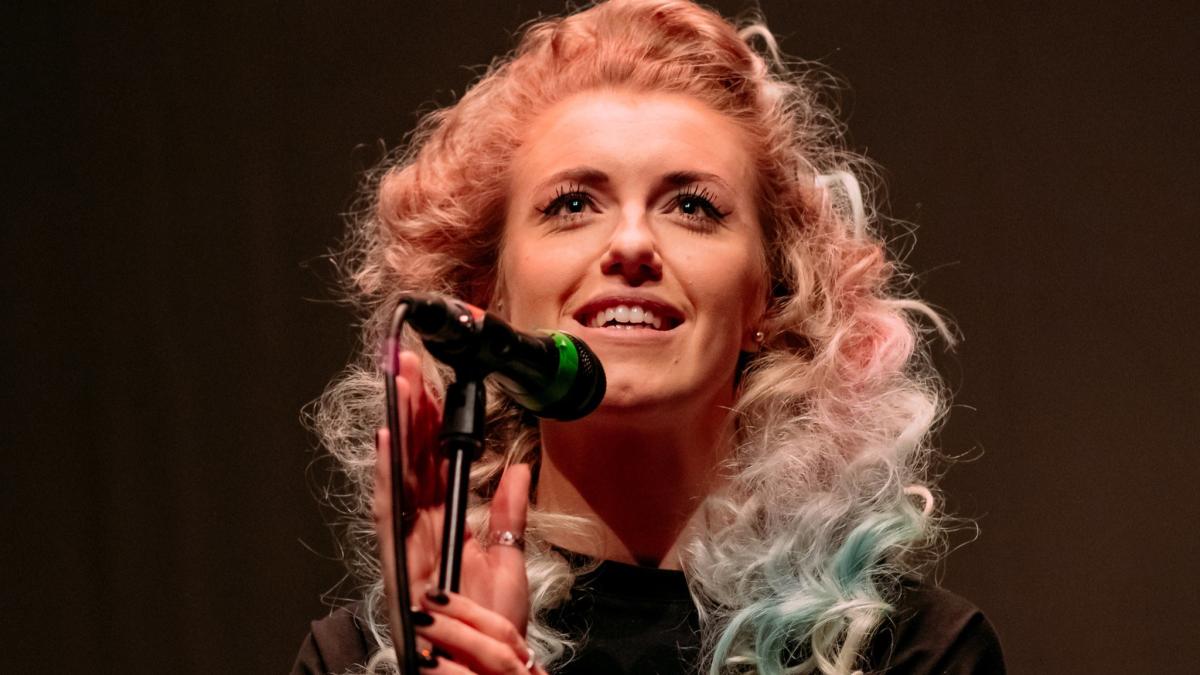 How to interest students in poetry?

Learning to sleep (Cap, Â£ 10), John Burnside’s first collection of poems since 2017 is an assessment of the many sleep disorders (including severe insomnia and apnea) that have afflicted him for several years. Lack of rest, and its physical and mental impacts, are made tangible. “Ode to Hypnos” begins: “Here is the angel of sleep, come from the woods / to lean a bloody talon against the glass”, and this anxious note permeates the book. While Burnside may not wish to ‘shelter the dead,’ ghosts roam these poems, including the poet’s mother and Rimbaud, reluctantly appearing in a Lincolnshire town. Burnside skillfully sheds some light within that glow: “and we, who believe / in nothing but superstition, / bring out the dead in our hearts / to be born again.”

In A year in the new life (Faber, Â£ 10.99), the follow-up to Jack Underwood at Joy, the arrival of a child is his main concern: â€œalso verb that is to say to become aware / of its crushing as in we were daughters â€. He eschews bland assertions, instead reveling in the heart-wrenching comedy – see the interchange between kids and adults in “Fifteen Babies in My Garden” (“We were just talking about the ruinous / and beautiful ways we’re going to break / your old stupid heart. , and totally screw your life ‘and they all start laughing’). There is also a questioning mood, where love is both â€œprecise recognitionâ€ and something that costs: â€œI am almost beautiful, pressed against an edge / I cannot nameâ€.

Penelope Shuttle’s magnificent 13th collection is made up of two books in one. The first half of Lyonesse (Bloodaxe, Â£ 12.99) maps a mythical, submerged stretch of land between Cornwall and the Isles of Scilly, where lions and ball gowns scramble for attention with the Sunken Gods and the Pre-Raphaelite artist and muse Lizzie Siddal. Shuttle uses this terrain to explore loss, both personal and environmental. The second part, “New Lamps for Old”, focuses more directly on life after grief and its changing sensations: “and shame / and a pinch of quietest doubt / fear is part of it and dreaming / the especially dream is an important part of it â€. Throughout Shuttle’s language, there is a lively and smiling immediacy: â€œVenture to happiness wherever the light of day invites usâ€.

Walt Whitman Award Winner 2020, Threa Almontaser’s Debut, Yemen’s wild fox (Picador, Â£ 10.99), is an invigorating examination of life between cultures, Yemen and the United States. As she writes in “Guide to Gardening Your Roots”, “Some days one flag rings louder than the other and it sounds too much like betrayal.” The language of Almontaser is full of moments of bravery. There is also a keen awareness of how different languages â€‹â€‹can erase: â€œTongues slip into our mouths like secondhand smoke. But English grinds Arabic into white sand. Almontaser’s feat is to make us see through this sand and smoke.

Leo Boix, one of the leaders of the British Latinx writing community, is also trying to find a place in another country. His Ballad of a happy immigrant (Chatto & Windus, Â£ 10) is a moving tale of his journey, as he traces his grandfather’s time in Liverpool, and then his in Britain after arriving from Argentina. The poems crackle with collisions of Spanish and English; in addition to a subtle mastery of forms, Boix is â€‹â€‹playfully inventive, as in his â€œAutobiography in three columnsâ€. He never backs down from the dislocations he has been confronted with – “Come back a man or never come backIs the insistent refrain of the title poem – but optimism prevails: “blood / my own blood, / a line as finely drawn / as the fragile boat / kept afloat”. 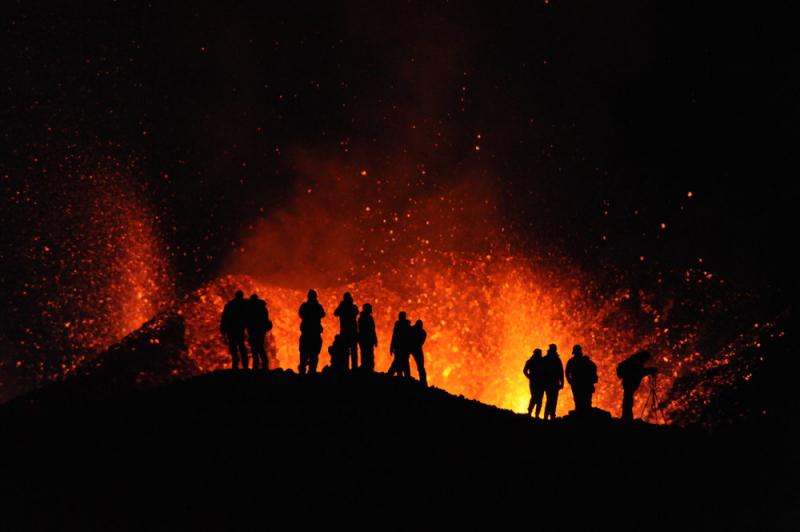 The annual Belfast Poetry Festival marks its 17th year with a plate full of poetry, …