Australian residential properties are selling at record speeds when they are scarce, with the average number of days homes listed on a popular website hit record highs in every state in March.

According to the latest monthly housing metrics report from realestate.com.au owner REA Group, homes were listed for 48 days on average last month, up from around 60 days in January and 71 days in June of the year. last.

The fastest selling properties in ACT – where demand has been supported by growth in public sector employment – just 25 days.

The REA Group says the average number of views per ad has also increased, with each state setting records in March.

Report author, economist Anne Flaherty, says the skyrocketing growth could be attributed to factors such as record borrowing costs, government support programs for first-time homebuyers, and stock on hand. limit.

“Driven by low rates, buyers are looking for more expensive properties than a year ago,” Ms. Flaherty said.

“They are also looking for more space, with demands for housing and an increase in land, while the demand for units has softened.”

The report suggests that trends are changing, with more listings expected to hit the market in the spring and fall, which are traditionally the most popular times of the year to sell, while investor activity steadily increases.

Investors accounted for nearly 17% of website email inquiries last month, up from 11% in a low in June, when first-time homebuyers’ inquiries peaked.

Ms Flaherty said first-time homebuyers’ demands tended to decline and are expected to continue to decline for the remainder of the year due to rising prices and reduced government support programs such as HomeBuilder and the First Home Loan Deposit Scheme.

But for tenants, the bad news continues to arrive, with the moratoriums on rental evictions caused by the pandemic ending last week and many landlords immediately raising rents.

In Perth, where the rental vacancy rate was just 1% in February, evicted tenants called affordable housing advocacy group ShelterWA for help in the thousands.

* The largest shareholder of REA Group is the owner of this stock, News Corp

Rebecca Le May has been a journalist for over 20 years, including 13 years as a reporter and bureau chief for AAP in Perth. She started her career as a financial journalist, then turned to general information, c … Read more
Because you follow Rebecca Le May, we think you might like more stories from this author. To manage the journalists and articles you see, go to manage follow-up 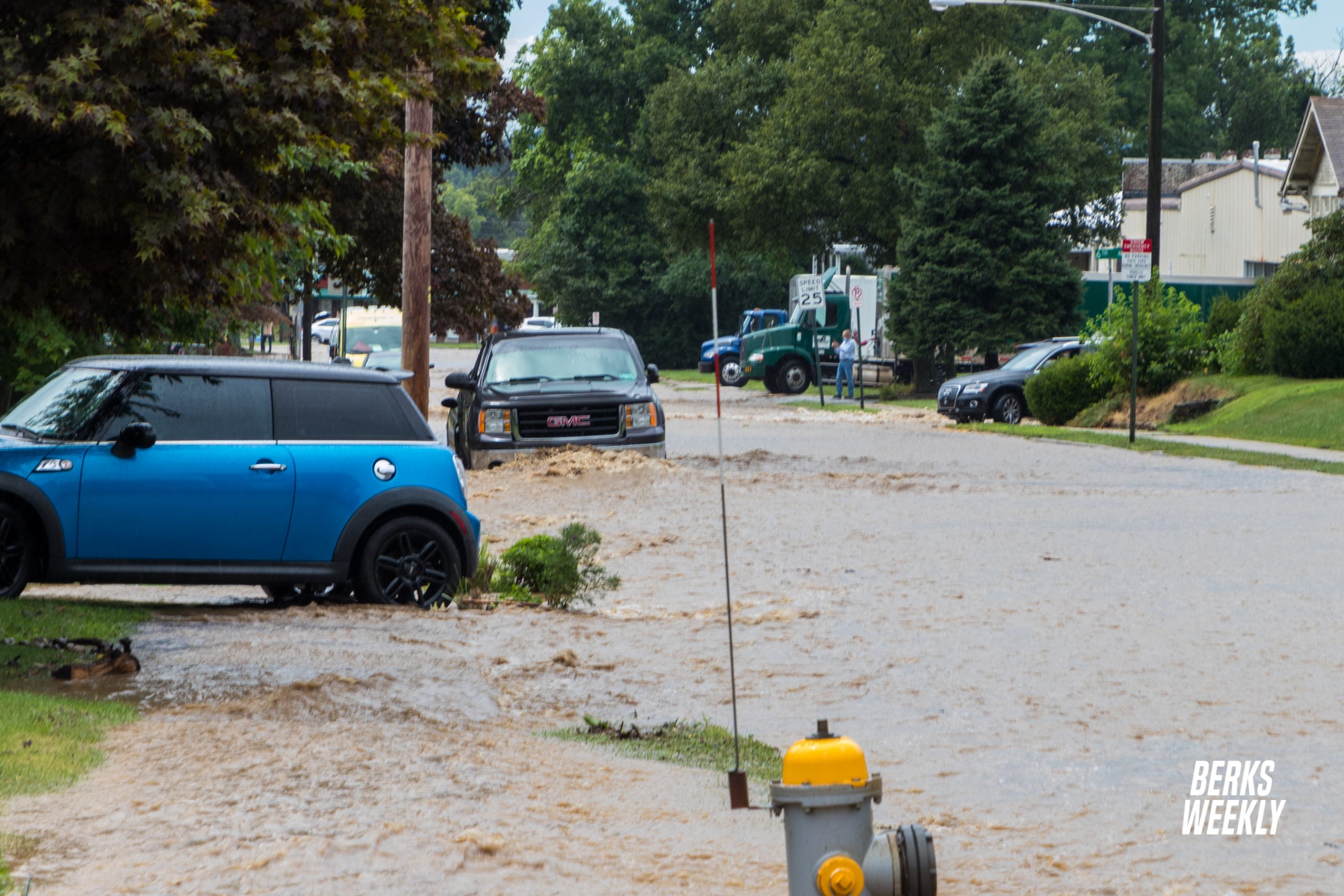