“Writing in verse was both extremely demanding and very rewarding”: Amitav Ghosh

10 things to consider before planning a major in English literature

Hanoi (VNA) – President Nguyen Xuan Phuc attended a ceremony in Hanoi on January 9 to launch a campaign on the creation of literary works for children and to present the first young author’s prize.

The campaign aims to, by writing books of literature, praise, encourage and honor good virtues, actions and thoughts, thus inspiring, encouraging and enriching the souls of children, making them become good and useful people in the future.

Speaking at the ceremony, President Nguyen Xuan Phuc highlighted the position and role of writers and their works in the life and cause of nation building and safeguarding, especially the precious literary workswith omnipresent and timeless influences.

Creative writing for children is an interesting and meaningful subject which must be strongly encouraged and disseminated because dreams, desires and ambitions must be nurtured from an early age until adulthood and literature is the source of the food for the soul, he added.

The president called Vietnamese writers and all of society to give the best to children for the future of the nation./. 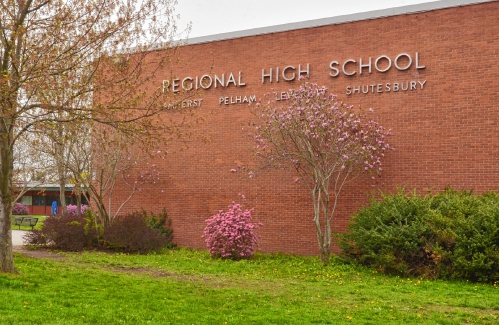