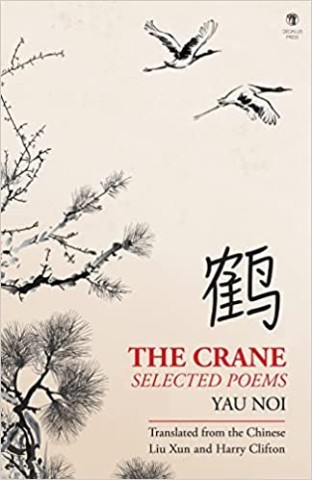 Chesterwood by Daniel Chester French will host “An Evening with Six Berkshire Poets”. Photo courtesy of the Massachusetts Office of Travel and Tourism via Flickr.

Glendal— The Berkshires region has long been a haven for poets. Oliver Wendell Holmes wrote lines from Holmesdale, located on the now eponymous road in Pittsfield where he made his home in the mid-19th century; Nathaniel Hawthorne, though best known for his novels, composed poetry from a small cottage in Lenox (adjacent to Tanglewood) on a road which today bears his surname; and Cummington (although in the neighboring county of Hampshire) was the childhood home of lawyer-turned-Romantic poet William Cullen Bryant. More than a century later, the tradition continues as evidenced by “An Evening with Six Berkshire Poets” on the grounds of Chesterwood – the home of fellow Berkshire-based designer Daniel Chester French – on Wednesday, July 20 at 5:30 p.m. Tickets are $10 for members and $15 for non-members; advance registration is required.

“I go to read with poets whose work I admire and some of whom are friends”, poet David Giannini told The Edge, citing contemporaries Patty Crane, Owen Lewis and Richard Berlin, who all took part in Becket’s former resident reading series, “Writers Read”, held at the Lee Library before COVID prevented further readings in interior. Giannini will read from his the most recent collection of poetry, “The Dawn of Nothing Important”, which was published in January by Dos Madres Press.

Giannini’s musings run the gamut from nature and childhood to unsolvable puzzles and women in time, as well as myriad others in between. Its titles themselves, several of which are quite topical, are enough to arouse curiosity. Giannini speaks directly to a very current audience, in the form of poems like “To those who still deny the pandemic” (the first line of which reads: “How many could take a screenshot of the fog/ and call it a selfie?”). “Tikkun Olam,” a Hebrew phrase that loosely translates to “fix the world,” is quite relevant.

Get the latest news and events straight to your inbox.