BULLETIN BOARD: Monday May 31 | County life 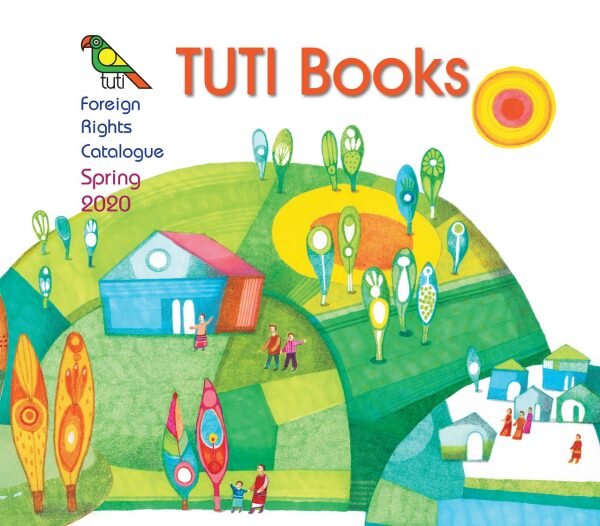 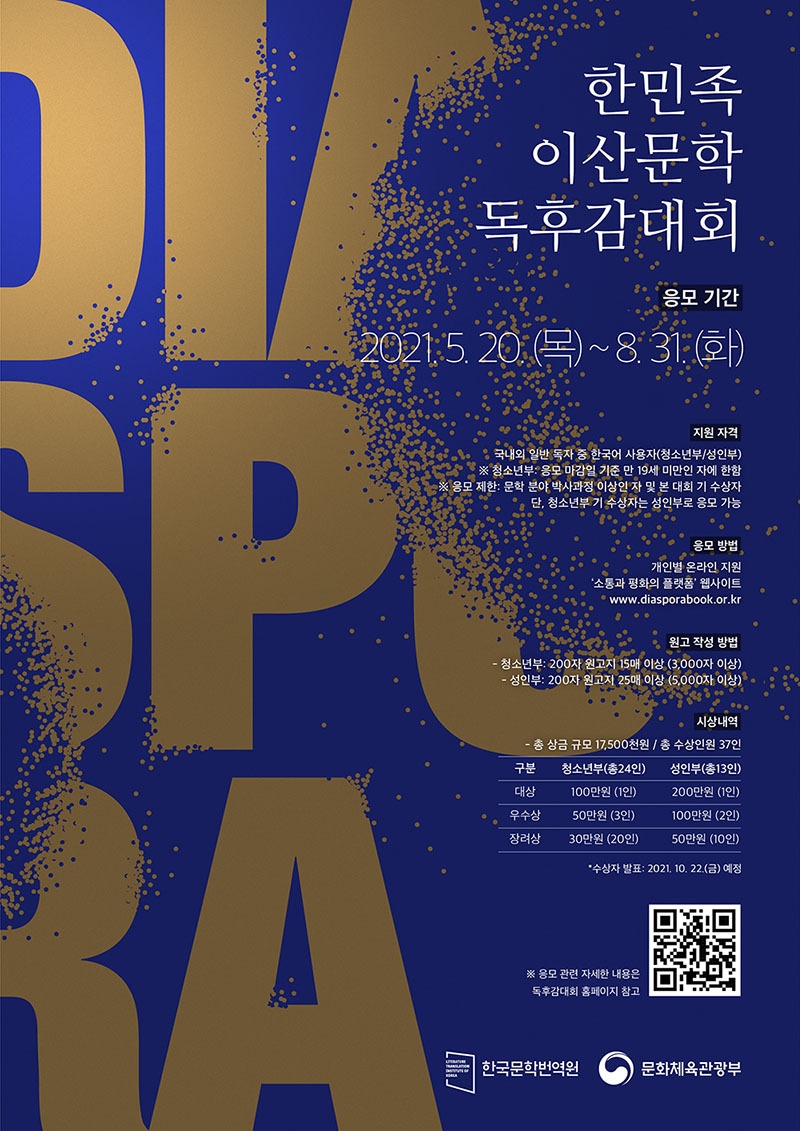 The Lambda Literary Awards presented the first-ever Randall Kenan award on Monday at its virtual Lammys ceremony. It was the first prize awarded for the event. Kenan won a Lambda Literary Award in 1992 for his novel “Let the Dead Bury Their Dead” and was on the faculty of Lambda’s Writers Retreat for Emerging LGBTQ Voices. He resided in Hillsborough and was an English teacher at UNC-Chapel Hill. Kenan passed away suddenly on August 28, 2020.

Much of his writing takes place in his home state of North Carolina and focuses on what it means to be poor, black, and gay in the South, shaping a presence that is often overlooked or avoided.

“He has had a great impact on many both as a writer, through his books, but also as a teacher and mentor,” said Sue Landers, Executive Director of Lambda Literary. “His death was surprising and the earth shook. I think in particular that black and gay and southern readers have seen each other in his work, and felt seen by his work.

Lambda Literary was created 30 years ago to recognize LGBTQ writers and the role they play in influencing the world. “We have a huge network of queer writers and readers, so in January we announced this award, along with three other awards that we give to the Lammys each year and the response has been very positive,” Landers said. “Because Randall was loved and people were so happy to see him honored in this way.”

The first recipient of the Randall Kenan Prize was Ana-Maurine Lara, a black feminist professor, novelist, poet and scholar. Lara was a finalist for a Lammy in Lesbian Poetry in 2017.

Reggie Harris, one of the award judges, said: “Submissions for the Randall Kenan Award for LGBTQ Black Fiction were very diverse in terms of plot, genre and style. They exemplified the vibrant diversity of our literature and the gloriously bizarre imaginations of our writers. It was a pleasure to read all of the submissions – making it a challenge to choose just one writer to receive the award. Ana-Maurine Lara’s excerpt from her novel “Erzulie’s Skirt” introduces the reader to Miriam and Micaela, and the time of women in captivity in Puerto Rico, after fleeing the Dominican Republic.

Lara plunges us into the story of their brutal and hallucinatory ordeal. Moving safely between the detention of women and their memories, visions and nightmares, the vivid writing makes the reader feel the confusion, despair and determination to survive of women. The prose is beautifully mastered, both disturbing and compelling, enticing the reader, eager to uncover the fates of Miriam and Micaela. Ana-Maurine Lara is a writer of real talent and creativity that deserves to be better known.

“Wow, what a huge honor. Honestly, I was really surprised because there are so many amazing black LGBTQ writers out there right now, ”said Lara. “And it really meant a lot to me that my peers and colleagues considered me worthy of this award.

“For me, Randall Keenan’s legacy is his unabashed beauty in his writing and his ability to imagine worlds beyond what we currently have. In some ways, even though I didn’t meet him in person while he was alive, I wish I had because I think we would have had conversations. The thing that our work has in common is that we walk between the boundaries of the magical and the mystical. And, you know, in that sense he’s such a continuous and deep inspiration to me, ”said Lara.

Sue Landers said the idea for the award came about when three close friends of Kenan approached her to pay tribute to him. “It’s a tribute to Randall, and it will also introduce new generations of readers to his work. We are delighted to be able to offer such a substantial cash prize to black LGBTQ writers at this time, ”she added.

Landers also said that recognition of the queer literary community is becoming increasingly important as more queer stories are shared and seen across all forms of media. “I think this is especially true in children’s literature. We are seeing an explosion of queer protagonists in literature for middle school children and young adults, and this is extremely important because, although these books are increasingly published, school students do not have much access to it. positive LGBTQ representation and stories. And it is extremely important for young people to see themselves reflected in the books and in the stories that are shared and validated in school. So we’re very excited about literature for children and teens in particular, and the huge growth of queer stories in these genres. But it’s true across the board that we’re seeing an increase in LGBTQ narratives in the books. “ 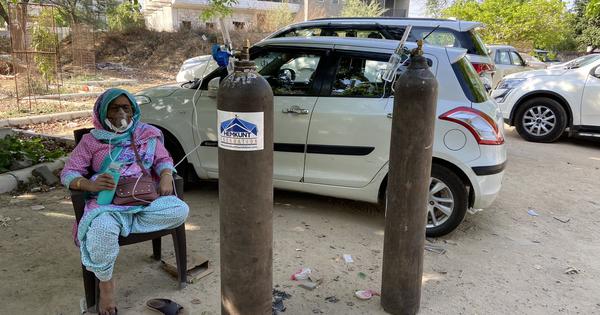 As the second wave of Covid-19 ravages India, the Shakti Bhatt Foundation has mobilized to …