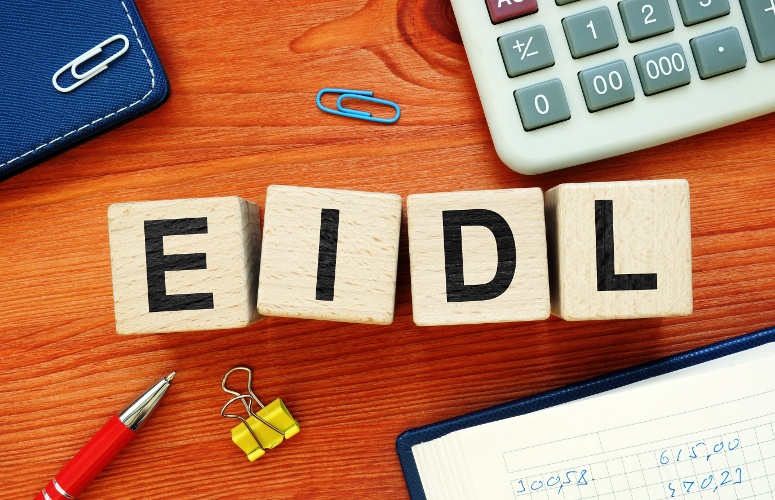 The number of new COVID-19 cases worldwide has increased for the sixth week in a row, as vaccine experts continue to weigh reports of rare blood clot conditions in people who have received the AstraZeneca-Oxford vaccine.

In his weekly snapshot of COVID-19 activity, the World Health Organization (WHO) said 4 million new cases were reported last week, with deaths increasing for the third week in a row.

The five countries that reported the most cases changed last week, with India reporting the most cases, followed by Brazil, the United States, Turkey and France.

In the European region, cases have stabilized after increasing for 5 consecutive weeks. Cases and deaths in Africa fell last week, although new cases rose 10% in Ethiopia from the previous week.

Speaking at a WHO briefing today, Rogerio Gaspar, PhD, the group’s director of regulation and prequalification, said the WHO is making progress in assessing the rare blood clot events that may be related to the AstraZeneca-Oxford vaccine, with updated findings coming tomorrow or the next day.

So far there is no clear link and for now, the benefits still far outweigh the risks, he said.

Gaspar said the European Medicines Agency (EMA) was also continuing its assessment, as was the UK Medicines and Health Products Regulatory Agency (MHRA).

Today, researchers leading a trial of the AstraZeneca vaccine in children halted vaccination while regulators investigate the possible connection of a blood clot, according to the BBC, who cited Andrew Pollard, MD, with the University of Oxford.

The Detroit Red Wings will have a captain for the coming season, as scheduled, general …