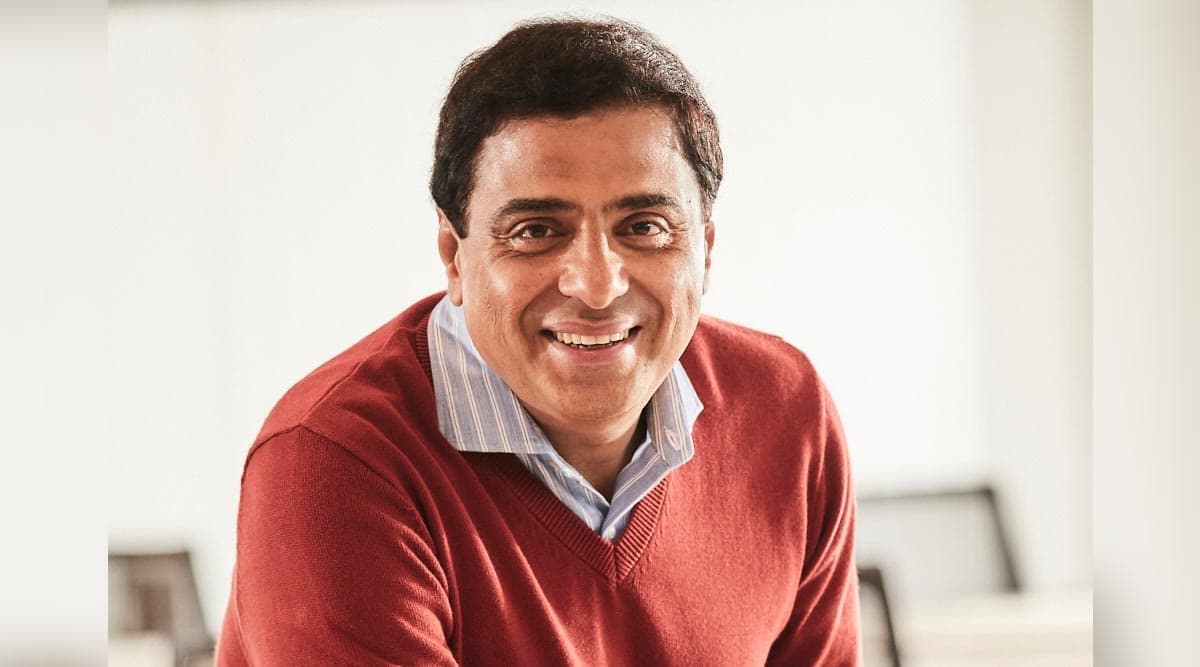 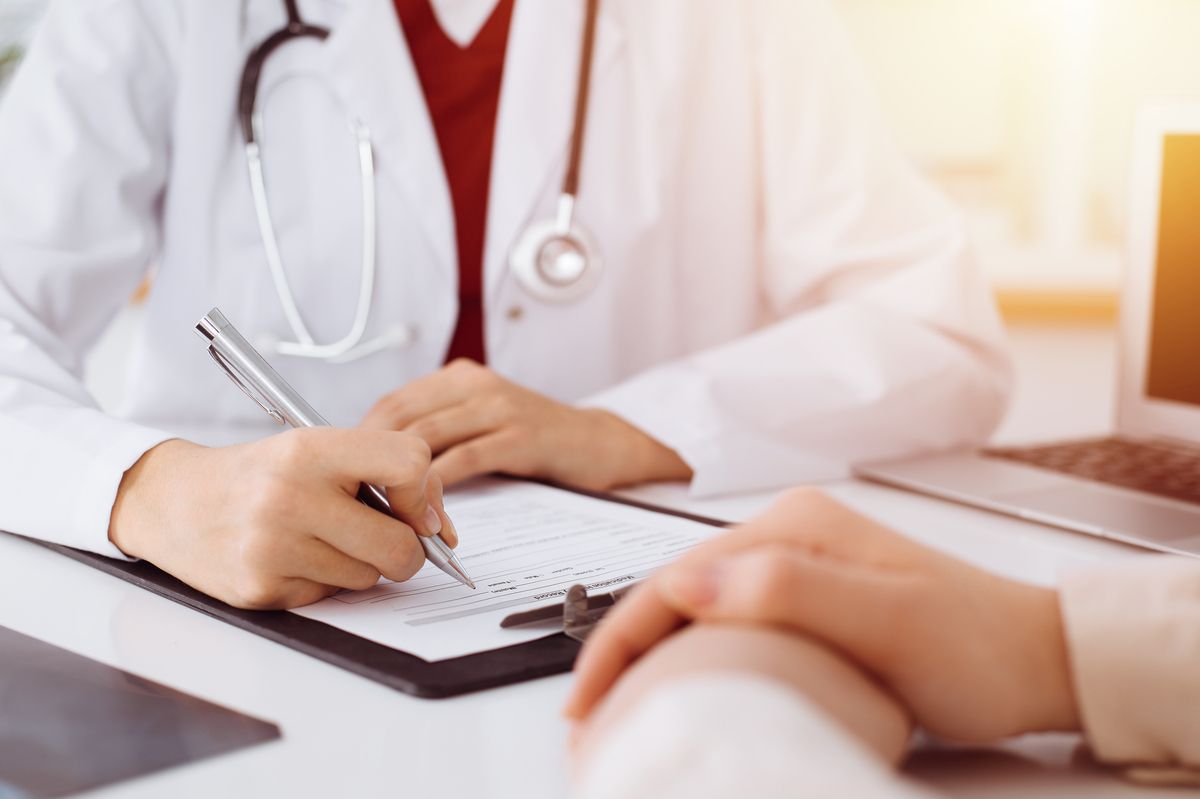 STA, May 31, 2021 – Gašper Kralj, a 47-year-old writer and translator, has won the Cankar Prize for best original literature published in the past year. He was awarded for his novel Škrbine (Stubs), a “story of unwritten stories”.

The hero of the novel sets out to write a story about his grandmother, of which there are hardly any traces in the archives of the institutions where she worked.

He records bits and pieces of his life and that of his grandmother on pieces of paper, bits that are read by a woman who tries to edit them into a possible story.

The award jury said the novel is a “compelling soul-searching” about the limits and possibilities of putting into words pieces of life that cannot be converted into a completed story.

The Cankar Prize of 5,000 euros, a tribute to the writer Ivan Cankar (1876-1918), is awarded each year to the best original literary work of the past year, published as an individual book in the Slovenian language.

The award-winning work may be from any area of ​​Cankar’s creative opus (a collection of poetry, a novel, a drama, a collection of short stories or essays).

It was established in 2019 by the Slovenian PEN, the Slovenian Academy of Sciences and Arts (SAZU), the SAZU Research Center and the University of Ljubljana.

The first recipient, declared last year, was Sebastijan Pregl for the novel V Elvisovi Sobi (In Elvis’s Room), a novel about a generation that grew up as the former Yugoslavia slowly disintegrated.

Previous BULLETIN BOARD: Monday May 31 | County life
Next Save on Cuisinart, Levi’s and more