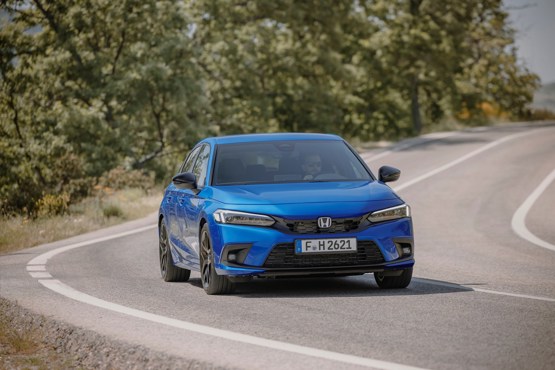 You might soon see a Ford F-150 Lightning electric pickup in your neighborhood as early buyers have already taken delivery of their 2022 Lightning trucks.

Production began exactly a month ago, the same day Ford announced it had sold out the 2022 edition. Now the first Lightnings have started rolling into customer driveways.

Michigan’s Nick Schmidt received the first delivery on Thursday. His was a Platinum—the top-of-the-line Lightning with 580 horsepower, 300 miles of range, and luxury touches like heated and cooled Nappa leather seats. Schmidt did not receive his Ford Pro Charger with the truck, but was told it would arrive soon.

Bloomberg reports that Schmidt will also get a refund – from Tesla. He reserved Tesla’s next electric Cybertruck more than two years ago and canceled the order now that the Lightning has arrived first.

The Platinum Lightning is expensive, starting at $90,874. Buyers can pick up the Lightning for as little as $39,974 in its more streamlined Pro form.

Or rather, could have bought. Ford sold the truck for 2022 and sold enough reservations to last through the 2025 model year. But the company plans to increase production capacity to speed up the backlog.

Not the first electric truck

You may have seen an electric pickup on your block before. Startup Rivian began deliveries of its R1T electric truck last fall.

The arrival of electric trucks is a pivotal moment for the auto industry and American drivers. Electric vehicles (EVs) are now established as the province of luxury buyers. But America is the world’s largest consumer of pickup trucks. The auto industry wants to go electric for reasons ranging from gas prices to climate change. But if they hope to convert the public, they will have to convince drivers that battery-powered trucks can meet all their needs.

Rivian’s effort is a hyper-capable off-roader with a separate electric motor for each wheel, allowing it to get out of situations that would leave other trucks stuck on the trail. But it’s quite expensive, with a starting price of $67,500 – and Rivian doesn’t have Ford’s established reputation of 119 years.

Far from the last electric truck

The Ford F-150 has been America’s best-selling vehicle for more than four uninterrupted decades, so an F-150 that runs off a wall outlet is a huge deal. But Ford and Rivian won’t have the market for them for long.

Chevrolet plans to market an electric Silverado for the 2024 model year. After repeated delays, Tesla says the Cybertruck will ship in 2023. Ram will also follow with its own electric pickup a year later, possibly called the Ram Revolution.

Ford has hinted it’s working on a second electric truck – possibly derived from the mid-size Ranger.

A handful of startups with names like Bollinger, Canoo and Lordstown Motors are planning their own electric trucks. However, starting a new automaker is exceptionally difficult, and they’re unlikely to all survive to put trucks in the driveways.

Previous A Snow of Words: Why the World Needs More Poets
Next Sustained effort can emphasize Hindi literature: Geetanjali Shree 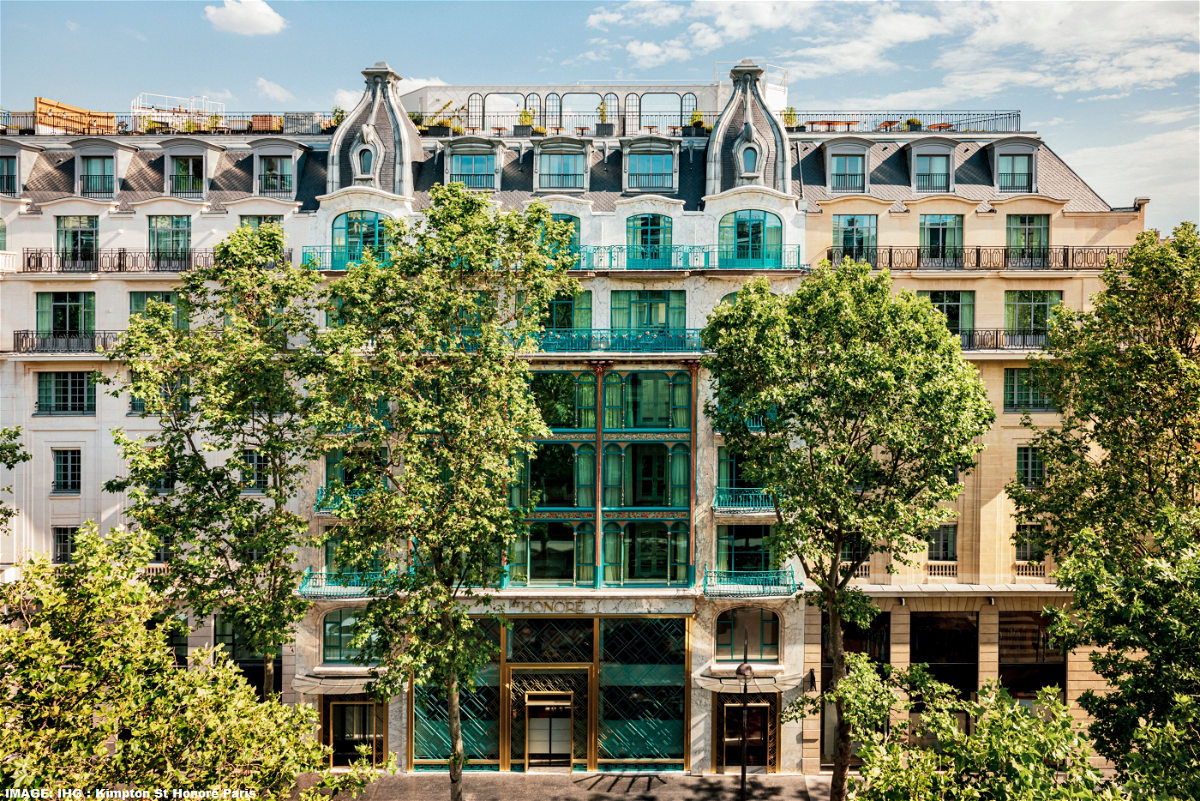