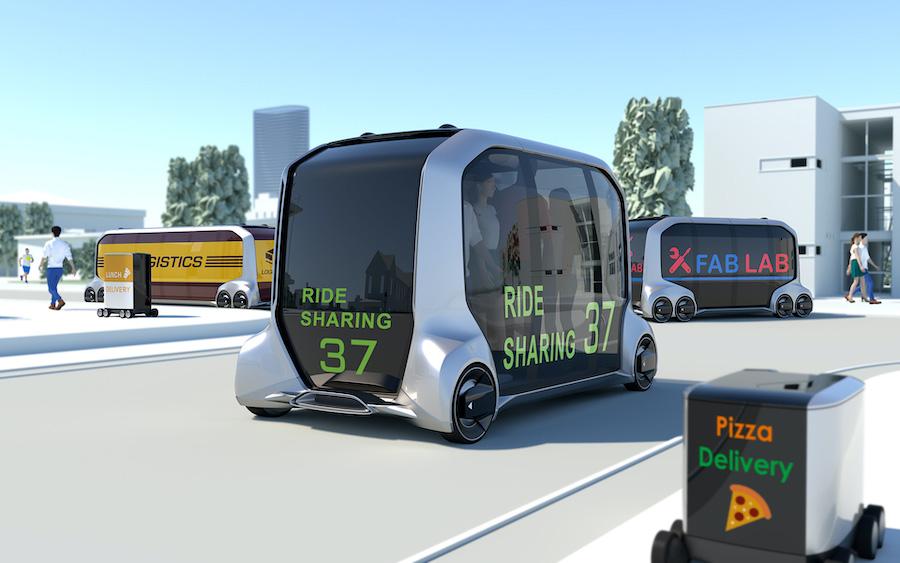 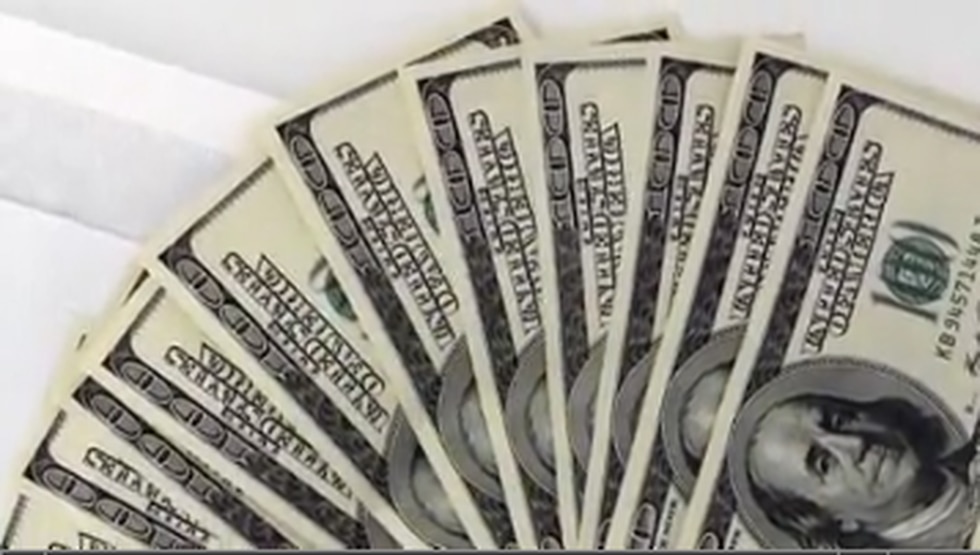 Before the pandemic, farm funding came from the westernmost counties of North Carolina to help connect farmers and those in need of local food. BPR recounts how during the pandemic the program became even more important:

“It’s a bit like a valley. It is rather pretty. It has a southern exposure, so it’s a lot of sun. It’s just a little bit of fun and it makes you feel good when you drive by and see the cattle grazing, ”said Wehr, who is 76.

Wehr moved to Robbinsville 11 years ago after retiring as a vet. Now he raises cattle. Cattle ranches make up the majority of farms in western North Carolina. Wehr explains:

“Well, there isn’t a lot of flat land and where we are in the Appalachians. So, as with crops, it is better to have larger plots of land to plant and harvest. And in this area, you can’t do that very well, ”Wehr said.

In the most recent USDA agricultural census, the region’s main agricultural products were livestock, hay, and Christmas trees.

“It’s really important to support these agricultural entrepreneurs and this way of life.

The program – which was organized primarily to help connect farmers and people in need of local food – is funded by the Appalachian Regional Commission. It also partners with NC State University, Cherokee Preservation Foundation, NC Cooperative Extension, local community college small business centers and others.

If that sounds like a bite to eat, that’s because it is. This large network is what helped fund this project, says Lauffer.

“So that infrastructure was already there and, and we wanted to bring in resources to fund some of the things that they wanted to focus on,” Lauffer said. She credits CSC’s Tiffany Henry for helping bring everyone together.

These resources took the form of a $ 1.1 million grant from the ARC for the three-year program that focuses on the seven westernmost counties of North Carolina.

The program started with a Food report 2019 to understand the region. Then, in August 2020, he mapped out all the farms and access to food in this interactive map.

These funds were also used to help individual farms like Wehr’s. In 2020, the program matched funds with Wehr to build a new pole barn to store hay. He says it makes feeding his nearly 85 head of cattle easier and more profitable.

Lauffer explains that during the pandemic, storage became a big need across the region. When restaurants and stores closed, farmers had to act quickly to conserve food that would have been sold.

For livestock keepers, the storage of meat occurs after the meat has been processed. But there aren’t enough local meat processors. Wehr drives over an hour to have his meat processed in Georgia.

“It’s hard work. I don’t know if it’s a nice job. I mean, in part, you know, you kill animals. So it’s not something that everyone can do.” said Wehr.

This shortage of processors meant that when there were national meat shortages, it was difficult for local farmers to be able to sell their products directly to consumers in local markets.

Lauffer explained that the program recently funded two processors – one in Macon County, another in Haywood County – who will process beef on a small scale. She hopes to add more to this list.

There is still over $ 40,000 in funding for the NCIFonds program to match loans to farmers like Wehr’s, explains Lauffer. For farmers, that money can be a lifeline, Wehr said.

“Well, I’m just glad I have the ability to work longer and keep doing what I want to do for a little bit longer,” Wehr said. “When you hit a certain age you don’t know how long you can go on, or maybe even how long you want to go on, but it worked for me and I hope it worked for others too. . “

EmPOWERing Mountain Food Systems is also working on many other projects. One is value-added food. This is when farmers make a product from their crops, like a local apple orchard that was funded to start producing apple cider. They are also organize paid virtual learning for students.

Lauffer also says agritourism is a priority for the program to help grow in western North Carolina.

“People already come here to bike, hike, kayak, drink good beer and, you know, pick apples. Well, part of how we keep them in the area is by visiting farms, ”Lauffer said.

A die the next events of the program are “Agrotourism as an income opportunity” April 28.