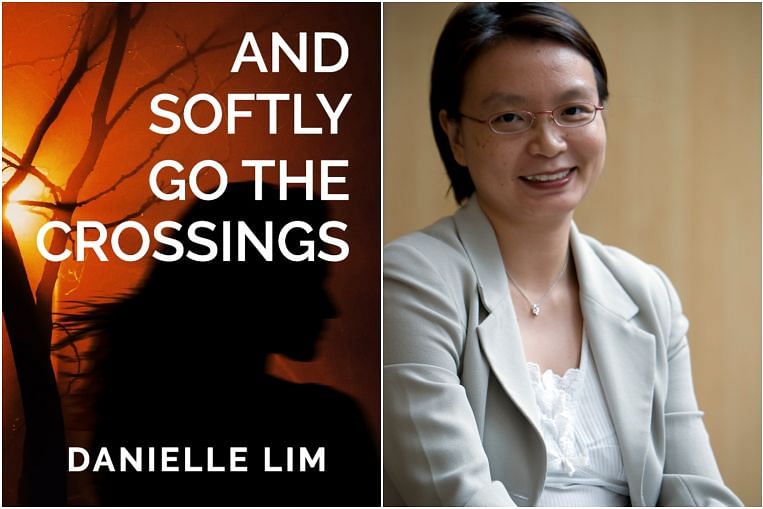 Elevate the Peak, an initiative led by a coalition of nature-focused nonprofits, is the first project of its kind in the Pikes Peak area.

And the coalition of 11 nonprofits wants to hear from people from all walks of life to learn more about access, experiences and barriers to exit.

The goal: to identify how the Pikes Peak region uses the outdoors and identify areas for improvement, expansion and collaboration.

The pioneering effort adopted a “listen first” strategy. July marked the start of the community engagement component of the Elevate the Peak timeline; Throughout the summer, residents of El Paso, Fremont, Park and Teller counties are invited to participate in surveys (at elevatethe

pic.org) and join discussion groups. The initiative has partnered with local businesses and the Colorado Springs Downtown Partnership to offer prizes, such as rafting trips, to encourage participation. Elevate the Peak will use community feedback to create a comprehensive 10-year fundraising plan and strategy, which will be shared with the public in spring 2022.

The Conservancy is the project manager, facilitating the use of funds from Great Outdoors Colorado and others and overseeing the work of the consulting firm Prosono. The other 10 nonprofits on the governing board are the Catamount Institute, Coalition for the Upper South Platte, Colorado Cattlemen’s Agricultural Land Trust, Fremont Adventure Recreation, Gold Belt Byways Association, Medicine Wheel Trail Advocates, Pikes Peak Community Foundation , Pikes Peak Outdoor Recreation Alliance, Rocky Mountain Field Institute, and the Trails and Open Space Coalition. While the Pikes Peak area has a strong outdoor nonprofit community, their work is somewhat siled.

“We all have our pockets of the work we do,” says Christopher Aaby, executive director of the Catamount Institute. For nonprofits, Elevate the Peak is an opportunity to consolidate resources and work together to tackle projects too important to manage on their own.

In a city known for its hikes, sights, and outdoor attractions, it’s easy to assume that everyone has the same access and experiences. Ensuring that the survey reaches underrepresented communities is a priority of Elevate the Peak.

Aaby recognizes that the diversity of participants is one of the main challenges: “It’s about making sure you have all the voices and enough voices. You can say, ‘Oh, well, I published the poll. And here’s how many people responded. But it takes work to, you know, knock on doors just to get people to respond and participate. “

The initial survey revolves around two main ideas: How do you engage with the outdoors? What issues are important to you? With polls and focus groups, Elevate the Peak hopes to step away from a predominantly white voice data set and gather information representative of the region as a whole.

Let’s make these places available and open and accessible to anyone who wants to use them.

Ideas like accessibility and inclusiveness are prominent players in conversations about our educational institutions, our legal system, and our workforce, but we rarely hear about equality when it is. ‘acts of nature. While “The Great Outdoors” can often seem limitless and endless, ultimately pollution, landscapes and natural resources are assets and liabilities that are distributed. Systemic inequality, the same force that has taken hold in schools and courtrooms, also appears on our hiking trails and lakes and in state parks.

In “The Nature Gap: Confronting Racial and Economic Disparities in the Destruction and Protection of Nature in America”, the Center for American Progress states that “[A]American society distributes the bounties of nature – and the effects of its destruction and decline – unevenly across race, income, and age. Most of the participants on the outside are white or Caucasian and live in urban or suburban areas, and since last year, black and Hispanic Americans have remained significantly under-represented on the outside. A 2021 study commissioned by the Outdoor Industry Association cites proximity and low barrier to entry as factors that make people more likely to enjoy outdoor recreation.

For Aaby, equitable access is a priority. Tackling this problem has two parts: removing barriers to the outdoors and creating opportunities for more people to enjoy the outdoors. “Some people may think that more people using the outdoors is a threat,” says Aaby. “I see it as an opportunity to, let’s make these places available and open and accessible to anyone who wants to use them. And that’s okay if people want to use them in a different way than they have traditionally been [used]. ”

“When people connect with the outdoors, they learn to care,” says Becky Leinweber, executive director of the Pikes Peak Outdoor Recreation Alliance. “And I think if we can create more paths, make it a more welcoming place for everyone, then everyone will reap the benefits of being outside.”

Recent legislation is also making the outdoors more accessible. The Colorado Outdoor Equity Grant program, promulgated in June, helps underserved youth get out by breaking down financial barriers. The “Keep Colorado Wild” pass, slated to begin in 2023, will give Coloradians who register their vehicles the option to purchase an annual state park pass for $ 40, a reduction in half. And then there are grassroots efforts, like Blackpackers and Native Women’s Wilderness, organizations that help connect more people with the outdoors.

Elevate the Peak has the potential to fill more than the lack of nature. “I also think this project has the opportunity to fill other gaps as well…” says Maggie Hanna, director of external relations at Colorado Cattlemen’s Agricultural Land Trust. “The farming community isn’t always biking, swimming and paddle boarding. But they use these spaces in various other ways. How can we understand how to see multipurpose spaces functioning properly, and how can we [close] this gap [in] understand how these uses have a different impact on each of us? “

Parks, trails and open spaces also generate savings on health care. Tatiana Bailey, Director of the UCCS Economic Forum, used existing studies to conduct a literature review for Palmer Land Conservancy: 1995 to 2016 – was around $ 1,000. It was $ 996 per person per year. And it is not negligible. (The maximum is $ 2,481.)

“I think sometimes we think our parks and forests and our trails and campgrounds belong to those who manage them,” says Leinweber. ” But this is not the case. It really belongs to all of us.

“I think if you’re a person who lives off the land or finds solace in open space, we all have a vested interest in that outcome,” Hanna says. “So I invite everyone to get involved. “

So… what does the future of Pikes Peak look like? It’s yours.