Eight award-winning and groundbreaking authors representing both literary excellence and LGBTQ pride will speak about literature and life at Augusta University’s College of Education this summer.

The series is a continuation of the AU Writing Project’s one-year author series, which hosted 21 authors on campus.

Dr Rebecca G. Harper, Director of the AU writing project, said expanding a series of authors to focus on storytelling from an LGBTQ perspective is crucial in helping to complete the cultural narrative.

â€œLGBTQ + authors and titles are often overlooked or under-represented in classroom instruction and in some libraries. It is important to ensure that teachers are aware of the wide range of award-winning titles and authors that address LGBTQ + themes and individuals, â€said Harper.

A lack of inclusive storytelling means that it can be more difficult for students to connect with reading and literature. It can also send the message that their experiences don’t matter.

â€œStudents should be able to see themselves in the literature they read in class. When these voices are not represented, their voices are silenced, â€Harper said. â€œTheir stories matter because the students matter.

â€œIt also represents an opportunity for those working in literature and education to engage with authors in a way that creates class bridges,â€ added Harper.

The author series is free, virtual and open to the public in order to make these authors and their works more accessible. All sessions start at 7 p.m. Registration is now open online at bit.ly/2021prideauthors.

The virtual link will be emailed to attendees prior to each event.

The series will begin on June 1 with an appearance by LeslÃ©a Newman, author of the pioneering children’s book “Heather Has Two Mommies”. Other authors include Bill Koningsberg, Lev Rosen, Meredith Russo, Mark Oshiro, Chris Beam, Alex Gino, and Susan Kuklin.

â€œEach of these authors was chosen not only because of their literary success, but also because of the unique perspectives they can offer and their commitment to the LGBTQ + community,â€ said Harper. 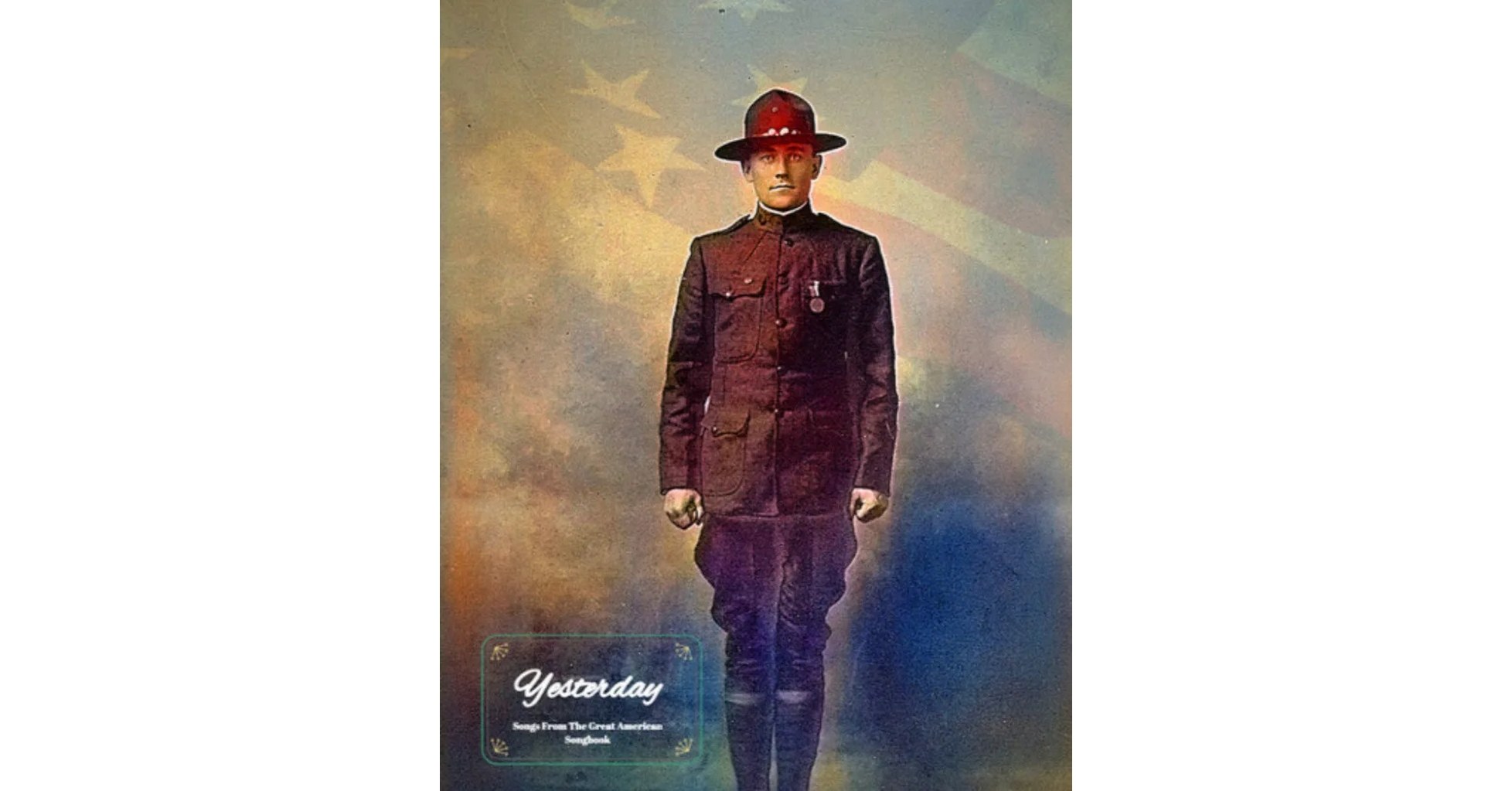