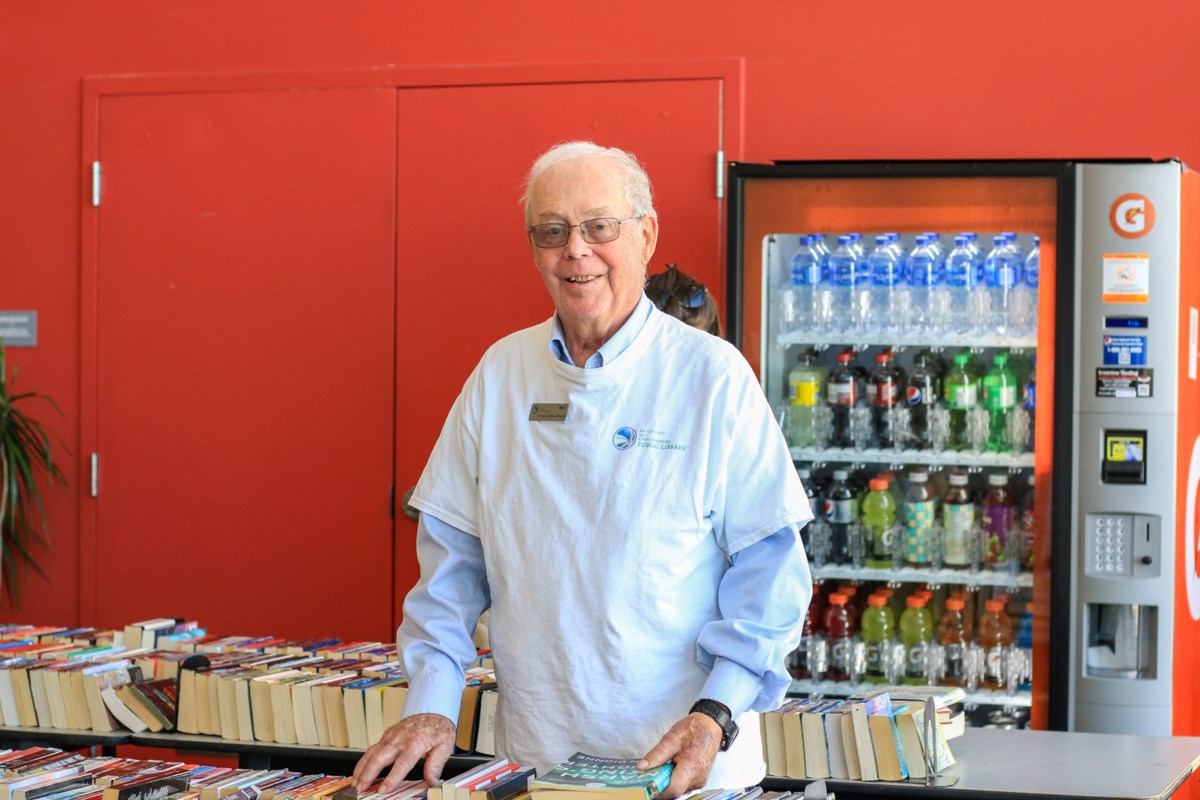 For the past 40 years, marijuana companies were prohibited from deducting business expenses on their federal income tax returns. After a brief victory in Tax Court in Jeffrey Edmondson v. Commissioner,[1] allowing an illegal drug dealer’s business deductions for office rent, balance, packaging, and automobile expenses, Congress amended the Internal Revenue Code in 1982 to deny illegal drug dealers all trade deductions and credits. The amendment provides that taxpayers who operate a business trafficking in controlled substances prohibited by federal or state law are not permitted to deduct costs in computing their taxable income or claim credits against their tax liability.[2] Marijuana is included in the controlled substances.

Since 1982, many states have legalized marijuana for medical and recreational use, but federal law is unaffected by the laws of those states. Federal income tax deductions for growers and distributors of marijuana remain prohibited. Nevertheless, a taxpayer has now formulated a new and interesting theory to avoid the effects of denial of deduction.

Alternative Therapies Group, Inc. v. Commissioner is currently pending before the Tax Court.[3] The taxpayer, a marijuana company, alleges that a provision in the Tax Cuts and Jobs Act of 2017 that simplifies the method of inventory tax accounting allows it to take into account expenses recorded in its books as “cost of goods sold”, which circumvents the disallowance of “deductions”.

The taxpayer used the second alternative—the taxpayer’s books and records prepared in accordance with the taxpayer’s accounting procedures. The simplified inventory accounting method is available for a “small” business. A business is small if its gross revenue does not exceed $25 million, adjusted annually for inflation, for the previous three years.[5] A small taxpayer may also use the cash method of accounting (items of income are included in gross income when received and expenses are deducted when paid), which departs from the general rule that Taxpayers with inventory must use the accrual method..[6]

The Alternative Therapies taxpayer grew and harvested marijuana and manufactured marijuana products. He paid direct and indirect expenses for growth and cultivation activities. Its motion to the Tax Court alleges that, like any other small business, it is entitled to use the new simplified inventory method for books and records and the cash method for its inventory. The taxpayer’s books and records and his tax return included $2 million for cost of goods sold, which the IRS denied. This amount is at issue in the pending case.

The taxpayer’s petition alleges that its accounting procedures properly offset gross sales receipts against cost of goods. The taxpayer’s books and records apparently maintained an inventory account that capitalized the direct and indirect costs he paid to produce and distribute marijuana products. When the taxpayer sold his goods, his books and records recorded the amount of the sales as gross receipts and offset the gross receipts amount against the cost of the inventory he sold.

Obviously, Congress can change the tax law to change an expense from a deduction below the disallowed line to an allowable offset for the cost of goods sold above the line. The change that brought about this transformation, according to the Alternative Therapies taxpayer, is the simplified inventory accounting method.

The IRS theory of the rejection is undoubtedly that the 2017 enactment of the simplified inventory accounting method did not implicitly repeal the 1982 enactment prohibiting marijuana businesses from deducting business expenses. The Treasury Department generally expressed this theory in a regulation issued in 2020 to explain the simplified inventory accounting method.[8] The IRS theory would be based on the rule that statutory repeals implied by later enactments are not favored unless the intent of Congress is clear and manifest.[9] The regulation appears to be based on a non-existent legislative provision, which makes its validity problematic.

The most recent case of denial of marijuana deduction is Lord v. commissioner.[10] In that case, the taxpayer, a grower, processor and distributor of marijuana, unsuccessfully argued that accelerated capital cost allowances[11] and depreciation premium[12] it claimed for a taxation year prior to the adoption of the simplified method of inventory accounting should be included in its cost of goods sold. These capital cost allowances have been capitalized to inventory under uniform capitalization rules.[13] The rules provide that even if a taxpayer’s books and records treat these depreciation costs as current expenses, they are nevertheless not currently deductible for tax purposes, rather must be added to inventory and must be released when the goods to which they relate are sold. The Uniform Capitalization Rules expressly state that a cost that was not deductible for any tax year is not transformed into a cost that can be included in the cost of goods sold. For this reason and others, the taxpayer in Lord lost the case.

Administrative Procedure Act: The Tax Court motion in Alternative Therapies also alleges that it is an administrative practice of the IRS to deny marijuana growers the ability to report cost of goods sold under the simplified revenue accounting method. stocks, and that the practice is invalid because the IRS failed to provide notice or an opportunity to comment on the practice as required by the Administrative Procedure Act. These IRS guidelines are apparently included in an unpublished IRS audit guide for the marijuana industry. Taxpayers have recently prevailed in cases where they have proven that the IRS issued an administrative rule that had the force of law and was not subject to prior public notice and taxpayer comment.[14]

Pending Legislation: The penultimate paragraph of the Lord’s Opinion announces that in the absence of legislation, the Tax Court will strictly enforce the Marijuana Rejection Act of 1982. A bill that would remove marijuana from the list of substances under the Controlled Substances Act is currently pending in Congress, which would repeal the income tax denial of deductions and credits for marijuana companies.[15] The bill also provides for the imposition of a federal excise tax on marijuana. The bill passed the House on April 1, 2022, but the Senate is working on its own bill. Consequently, the enactment remains questionable since 60 votes of the Senate may be required for its passage and, in the meantime, the Tax Court will continue to consider that it is not responsible for resolving the technical tax problems presented by the denial of deduction.